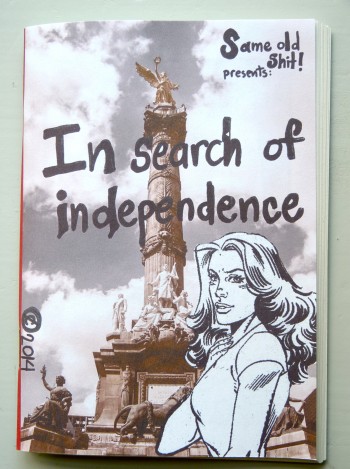 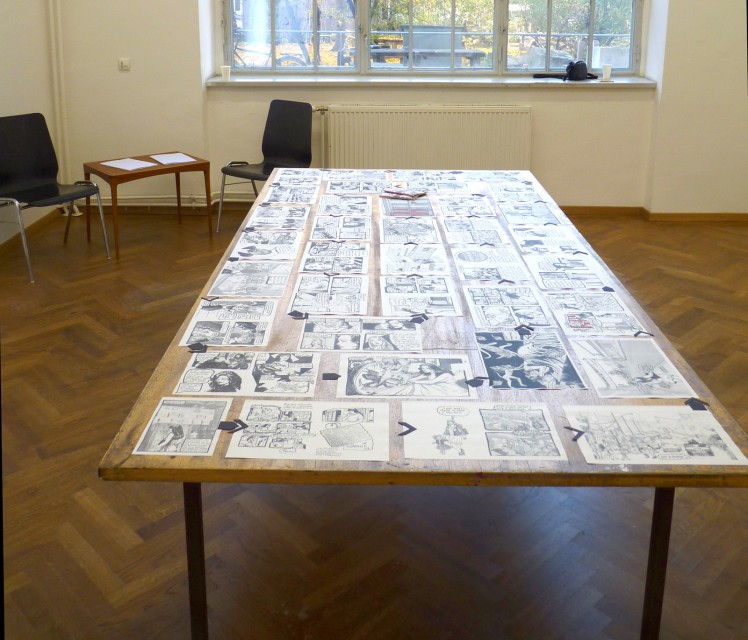 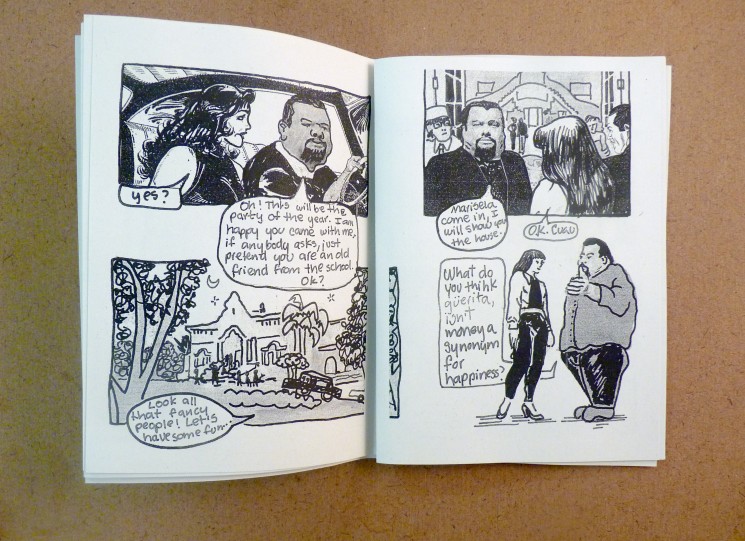 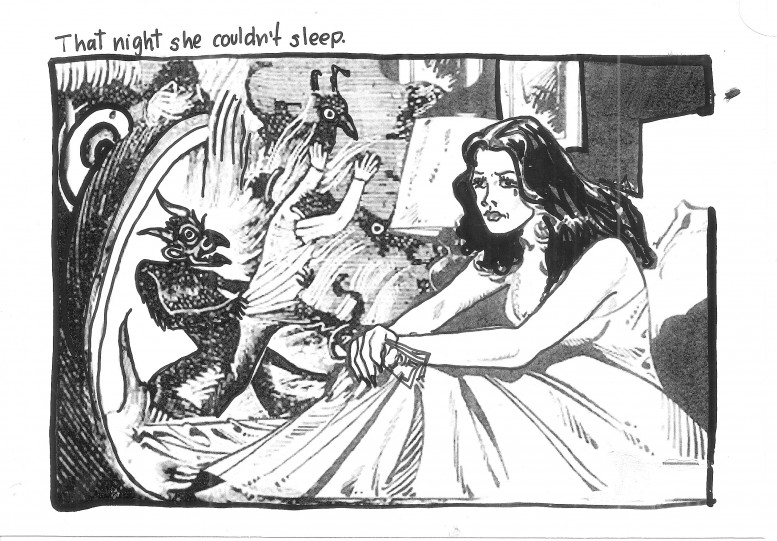 For this project I have appropriated Mexican popular comic books – which normally reproduce sexist stereotypes and “telenovela” like arguments – in order to rewrite the visual semantics of those pop culture products by introducing a critical discourse on machismo and violence and then reintroduce them in the public space. The appropriated comics are composed by three elements: the original comic drawing, drawings of my own pen and photographs of actual Mexican cityscapes, in the stories all the information has remained as documented from the media and the sources are provided at the end of each story. In this way, the work is as well inspired in documentary processes.


The chosen pop-images become in my appropriation work a narrative exercise where veridical histories fusion with fictional characters. The stories I retell were picked up from the media, weather from reportages in magazines, the radio, internet or from newspapers. In this way I intend to reflect on the role of the media in the transmission of information, on the filters and forms of “informing” that the mainstream media adopts. The specific stories were chosen to show how is precariousness lived. How is machismo connected to corruption in the day to day life? On the way, I try to imagine the personal universes of the characters affected by machismo,insecurity and violence in plural.
In search of independence
Approriation of comic and collage
Edition of 50 comics
MARIEL
RODRÍGUEZ