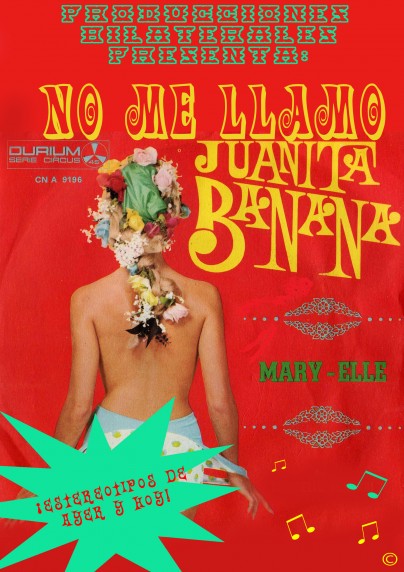 A personal narration about an anecdote while working in a bar. The soundtrack includes three commented songs featuring the figure of "Juanita", the colonial fantasy that depicts Latin American women as voluptuous, nurturing and temperamental, yet voiceless beings. In the musical and collective imagination of some, Juanita still lives as a Latin American version of a damsel in distress, seeking for a (white) husband to save her. But where does this stereotype comes from? The story of Josefa Loaiza is the origin of this discriminatory term. Josefa's name turned into Juanita when she entered the popular imagination during the Gold Rush era for being the first (Latin American) woman to be sentenced and hanged in California. She was convicted of stabbing, and murdering, Frederich Cannon, during a discussion after he broke in at her place and presumably abused her. After her trial, Josefa Loaiza became "Juanita". Later on, nourished by other representations of the exotic in mediatic depictions of Latin American women -as, for instance, The Lady in the Tutti Frutti Hat- Juanita continued to colonize all stereotypes linked to the Latin American woman.